Establish the beachhead on Utah Beach and push inland
Utah Beach is based on the Normandy Landings and Point du hoc landings on June 6th, 1944.

Utah Beach- June 6th 1944. The Allies finally start their invasion of Western Europe. Your mission is to establish the beachhead and push inland. You will start with control of only GIs attempting to destroy German Machine-gun bunkers. Most of the troops are mowed down by the machine guns, however some survive and make it into the swamps. But don't worry, reinforcements are inbound! Your first objective is to destroy the 2 German Flak 88s harassing your Allies. After Achieving this, your next objective is to meet up with the Airborne Forces that had been dropped North of your position. These Airborne Forces are made up of the 82nd and 101st Airborne. When you reach the Airborne, your objective is to defend against a German Counterattack 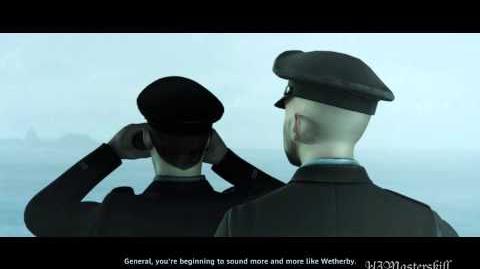 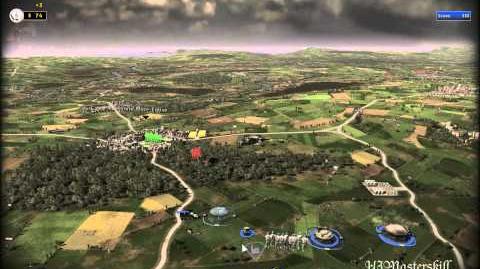 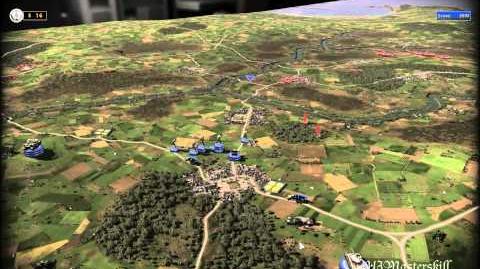 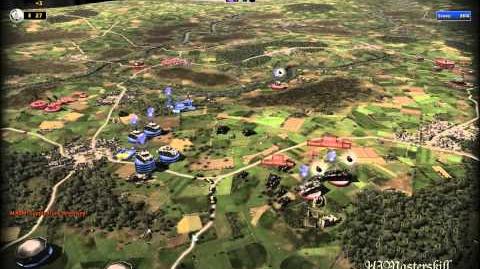