Eliminate Kate before she launches the V2 rockets.

The Grand Finale! is the final mission of R.U.S.E., as its name implies.

The final mission of the game follows right after the preceding level in which you take the 8th Guards Army base. The mission's goal is to move the Nuclear Long Tom in range of Kate's base so you can obliterate Kate and her fanatic servants. As you defend your base you will have to fight off hordes of enemies from all sides and counter them with multitude of troops.

The best choices for this mission is either the American 1st Army or the German Transition Army. First position the AT guns and the armored recon in the forest. Place IS-3 tanks on each side of the forest too. Build Super-heavy tanks and place them on the western flank.

Once the Long Tom arrives, slowly move your northern forces forward until Kate's HQ is in range of the Nuke artillery. Target it and blow it up. The bloody campaign is finally over! You have won! Now go on vacation. The last scene shows Sheridan and Angie planning a trip to Europe "without bullets". It is also shown Sheridan might later serve in the Pacific. 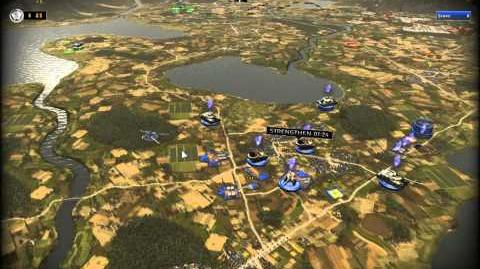 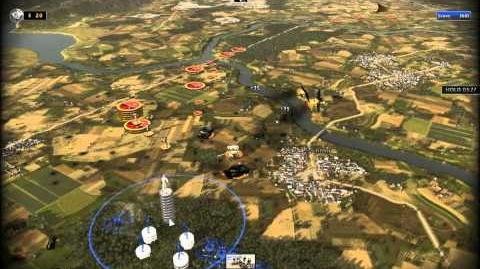 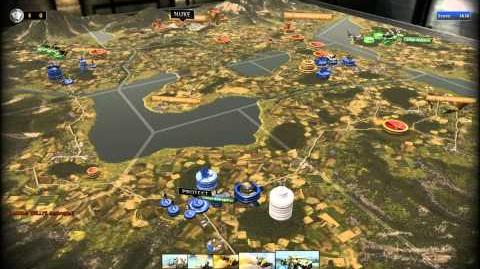