CD keys on Steam
The R.U.S.E. multiplayer beta was available until April 12, 2010 on Steam. It allowed Eugen Systems to have players test the game and report any bugs they found.

Since the Beta, ubisoft changed a lot of things that the players commented on. 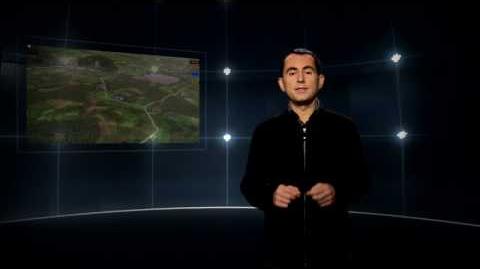