From Bait to Prey...

From Bait To Prey...

Digging out the Fox

From Bait To Prey... is the sixth mission of R.U.S.E. and the first of the Italian campaign.

Joseph Sheridan was ordered by General Wetherby to be bait so the Germans are less active around the beaches, allowing for Operation Deluge to easily proceed. Not long after, however, Sheridan discovers their are still Italian fascists around, armed by the German Army.

First, you will need to put GIs in the forests to the north, west, and east of you. The Italians will attack with infantry and tanks alike. After a few waves of Italian attacks, you will be instructed to destroy the attacking Panzers coming from the east. If you have placed even amounts of infantry on all of the forests leading to your positions, you should be able to repel them without moving your troops around. After that attack, however, you learn that the enemy commander had launched a Decoy Offensive. The real attack is coming from the west. After you repel the enemy, the mission ends. 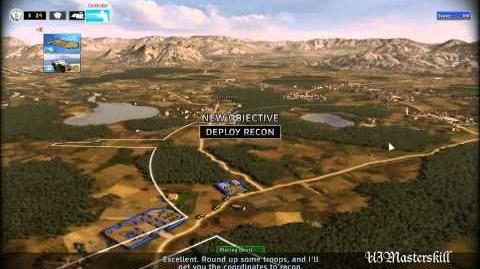 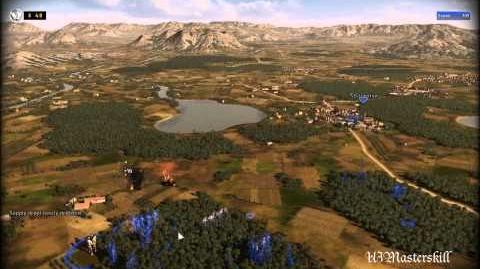