The anti-tank base produces anti-tank guns and tank destroyers. It may be a concern to not protect it with armor or vehicles because if an infantry unit manages to pass by your armor defense and capture it they will destroy the rest of it by the anti-tank units the now enemy base made. 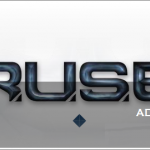 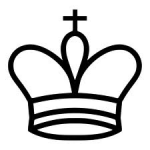 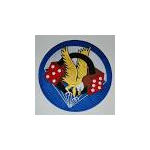